While consolidating random pieces of documentation into a new Team recently, I noticed that simply copying or moving existing files and folder structures didn’t happen as I expected.  As a best practice, I don’t recommend doing wholesale file moves into Teams.  Instead, you should consider if the files are even needed (because we all know that person who refuses to get rid of the file with the lunchroom menu from 1992 because “you never know”).

If you have a folder and file structure that is ready to be migrated into your Team, though, there is a solution.
As an example, this is my document library before starting: 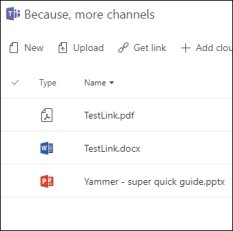 I want to take a specific folder, which contains files and drop it into the Team preserving the folder structure:

The problem, though, is that the default behavior in Teams is to grab the files but strip any folder structure.  Thus, when I drop my folder directly into the document library in Teams, I just get a list of files. 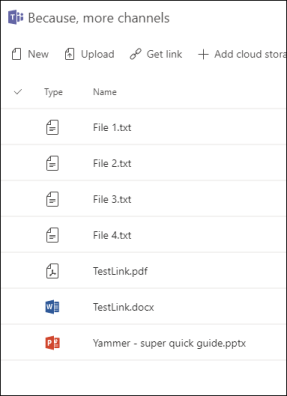 The solution to preserving folder structure is to open the library in SharePoint and move the data using the “Open in SharePoint” button.  This also solves the current limitation of only uploading, at most, 10 files at a time in the Teams client.